Voices from the Barrens will be part of the 2021 Asinabka Film and Media Arts Festival which runs virtually from September 15 – 19. Launched in 2012, Asinabka will celebrate 10 years of operation in 2021. The Festival was founded to support diverse and contemporary work of Indigenous directors, producers and screenwriters working in film, video, audio, music, performance, and digital media. The exact listing and schedule for “Voices from the Barrens” will be released in September.

A special screening of Voices from the Barrens: Native People, Blueberries, and Sovereignty, including panel discussion with director Nancy Ghertner and Wabanaki participants in the making of the film, at the Performance Hall on the UMM Campus in Machias. We will be introducing the panel in September. 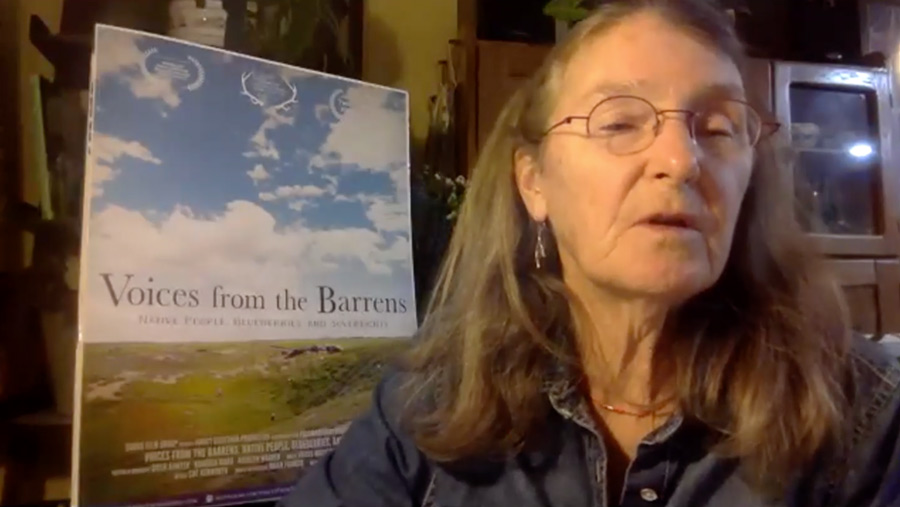 Images from the Virtual Premiere on September 22, 2020.

First Light Learning Journey, a year-long program including 50 conservation organizations in Maine to learn best practices for sharing and returning land to Wabanaki, will host a screening and panel with Wabanaki blueberry rakers. First Light is showing Voices from the Barrens because it gives a vision of what’s possible when Wabanaki relationships to the land were restored through the Settlement Act at one Passamaquoddy blueberry barren. It tells a story of Wabanaki peoples’ connection to place, the traditions they practice on the land, and community that this allows for.

We’re thrilled to have been an Official Selection of these Film Festivals:

All screenings at the 2020 MIWAFF were virtual. Voices from the Barrens was nominated in the Best Documentary category.

The festival was a hybrid model, including both virtual and live screenings at the Shotwell Drive-in Theater. The CIFF program schedule was posted here.

Twin Cities Film festival invited Voices from the Barrens to be part of their “Encore Series.” The series ran through the month of December 2020 for Minnesota and Wisconsin viewers.

Extended viewing through the Red Nation Celebration Institute’s Film Festival. Voices from the Barrens streamed throughout December as an extension of the RNIFF festival. View the Voices official page here.

Voices from the Barrens was selected as part of the 2020 7th Arunachal Film Festival. See trailer with scenes from Voices on Facebook at https://www.facebook.com/2020AFF.

Held during pre-Oscar week the Red Nation Celebration Institute announced its 12th Native Women in FILM Festival. Director Nancy Ghertner was invited to bring Voices to this spring festival. She is an ally of women of color and the documentary is Native themed. Details can be found here.

Voices from the Barrens screened as part of the “Living Earth Virtual Festival: The Business of Agriculture in Indian Country.” All programs and films were On-Demand and free. Learn more here.

Voices from the Barrens was an official selection in this festival presented by the Migration Collective, featuring “stories of people that for one reason or the other moved, or who carry movement in their blood, bones, souls and dreams.” Learn more on their website.

MHS hosted a free public Zoom screening and discussion with director Nancy Ghertner and others involved in the making of the documentary.

Screening of “Voices from the Barrens” with Panel Discussion 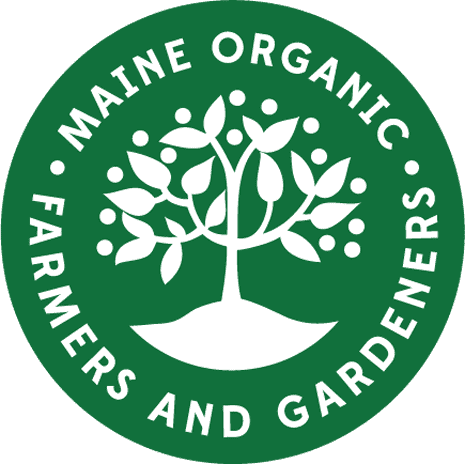 Voices from the Barrens aired three times as part of Maine Public Television’s Community Films Series. More details about the events can be found here. 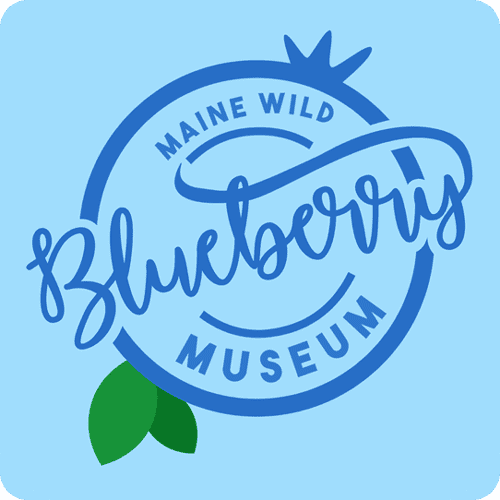 A virtual screening event at Ostrove Auditorium in the Diamond Building at Colby College, followed by a Q & A with Director Nancy Ghertner and Donald Soctomah, Wabanaki consultant and Passamaquoddy Historic Officer.

A special documentary film screening of Voices from the Barrens: Native People, Blueberries, and Sovereignty was held at Reversing Hall, including Zoom panel discussion with director Nancy Ghertner and others involved in the making of the film.

To learn about Greenhorns, their mission, and programs visit: https://greenhorns.org/about